She inhabits the space between us. 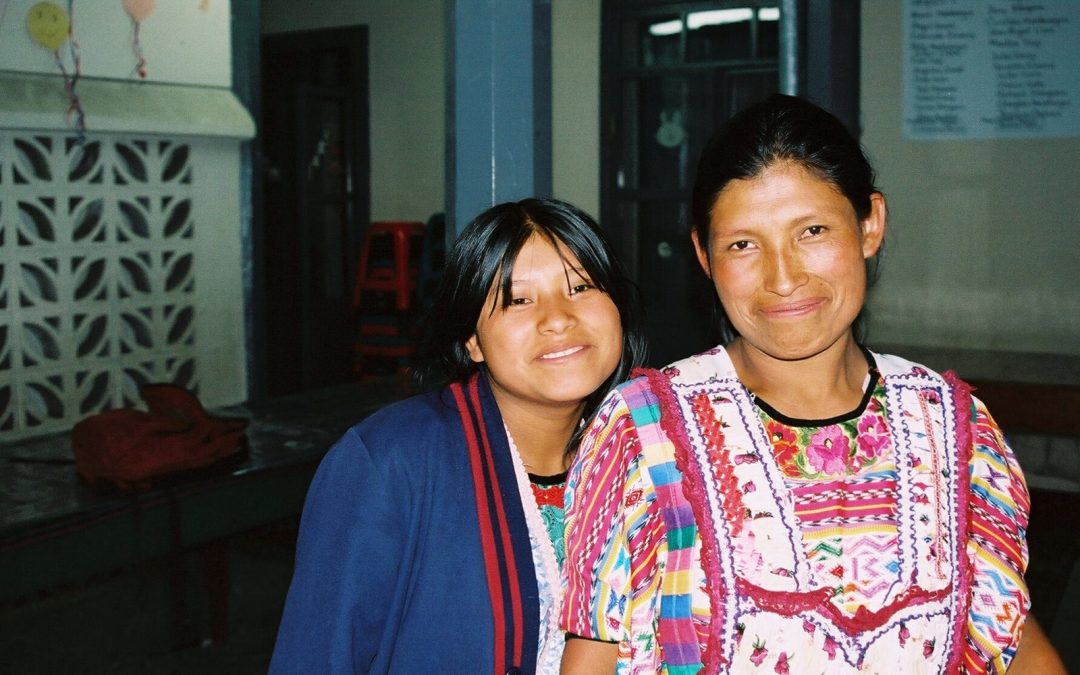 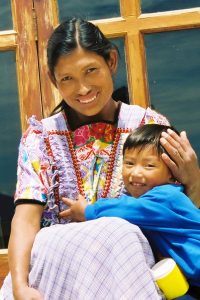 I’m remembering this day fifteen years ago. May 9th, the day before Mother’s Day in Guatemala, also Romelia’s birthday. Instead of celebrating with the kids at the after-school program we were gathered around her hospital bed: Romelia’s sisters, her mother, and her sixteen-year-old daughter who was five months pregnant.

Romelia had been admitted the day before after a stroke had left one side of her body paralyzed; she had lost the ability to speak. The neurologist who had examined her during our emergency visit impressed upon me the urgency of taking her directly to the hospital. Immediately, he said. No other stops along the way. I don’t remember his face but I remember he was kind. Surprised, even, that he was so compassionate. I recall the intensity of his gaze, how he leaned in while he spoke as if inviting me to recognize that we were in new territory. I know now that the weight of his tone was intentional, meant to help me comprehend the gravity of the situation without being so alarming as to evoke additional panic. I wonder if he knew that this was the beginning of the end.

What rises above the rest of my memory from that day is the way in which the presence of so many strong women filled the room. All dressed in their regional trajes, colors faded and worn but each embroidery still telling its story of belonging. Long braids hanging down their backs. Murmuring to one another in Quiché. Heads shaking in disbelief. We were still waiting for test results, the interminable waiting for a prognosis. Yet even in our unknowing, we surrounded her with our strength.

I remember a chain of thoughts that cycled over and over again in my mind. That this day was the birthday of the woman lying in the bed. That tomorrow was Mother’s Day. That by her side was her eldest daughter, face filled with anguish, who would soon be a mother herself. My love for Romelia and her children was so deep, my hope for her full recovery so fierce, I would never have allowed myself to imagine that one year later Rosenda would celebrate her first Mother’s Day, an infant daughter in her arms, in a world that no longer contained her own mother.

We provided homegrown hospice care for Romelia within the walls of our program throughout her steady decline. Eight months later she would be gone. This loss would shift the ground beneath us all. Collectively assuming the role of mother to her five young children gave new shape and form to our work. It helped us to redefine the way we think about community, about family, about motherhood.

How we lived and loved and grew through Romelia’s illness; how we continue to weather each individual challenge faced by her children; what we have experienced together as a community in the years since her untimely death has changed us. All of it reverberates through the very essence of who we are, who we have become, in ways it was impossible to imagine on that day fifteen years ago.

I miss her dearly and often wonder what our world would look like if she were still here. But Romelia’s family genes are strong and daily I am given the gift of seeing her wide smile and her warm brown eyes in the faces of her children. There are days when Margarita throws her head back to let out a belly laugh and my eyes tear up reflexively. I see Romelia there in Margarita’s joy, in her daughter’s capacity for resilience. She inhabits the space between us. 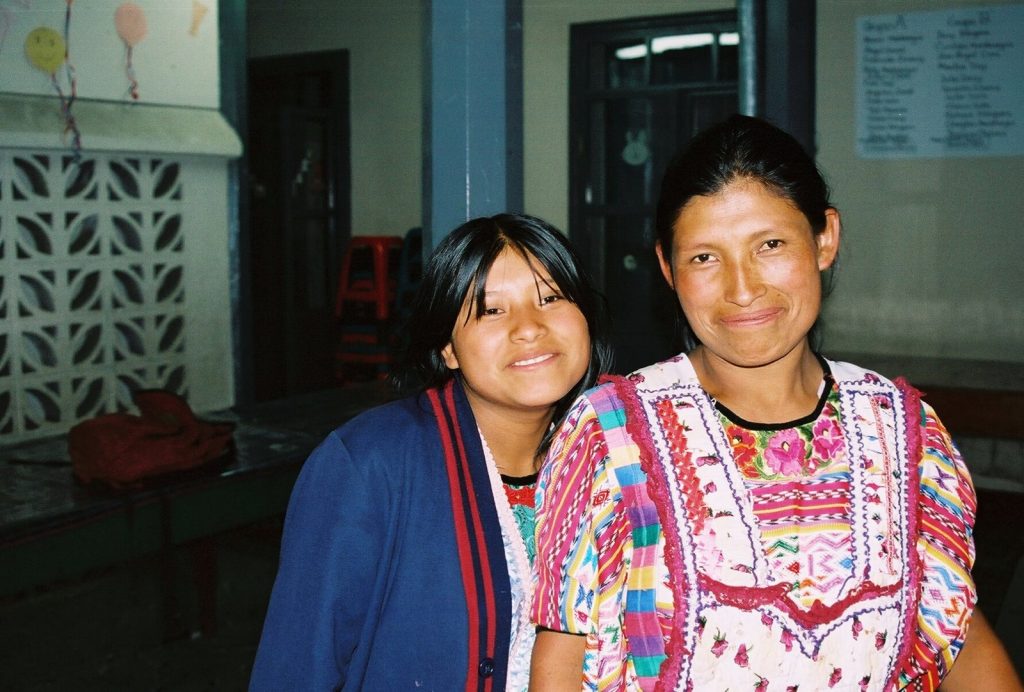 Rosenda with her mother Romelia, a few months before she fell ill.