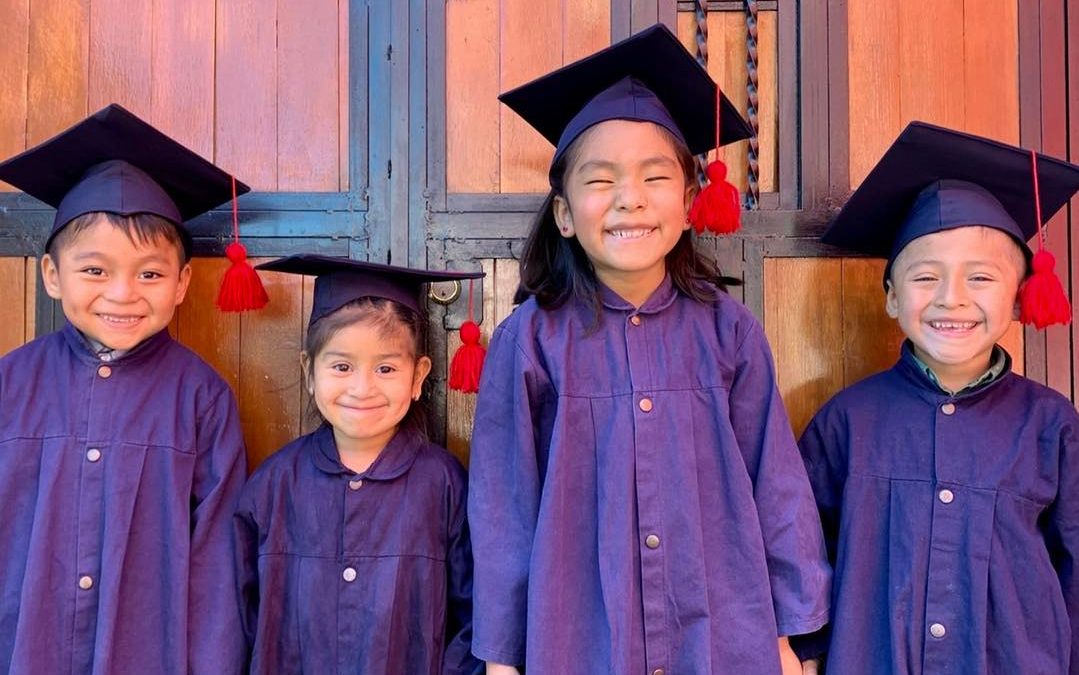 A highlight of every fall in Xela is graduation season. Our academic year runs from January to early November. Kicking off the season are the kindergarteners. There is always something incredibly moving about the energy infused in this day. Their pride at wearing caps and gowns, family dressed up and gathered to celebrate this first academic triumph. It’s like a launching ceremony of sorts, fueling them up to head down a new path, readying them for a commitment to education, the scope of which might be unfamiliar to many of the families. 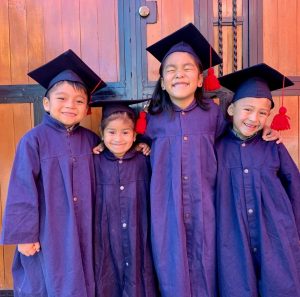 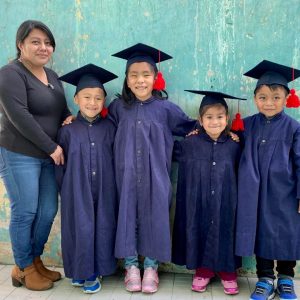 For the second year in a row this ceremony took place over Zoom. It’s the best option we have in the continued world of social distance but so not the same as feeling these big emotions in person. As a remedy, Lorena gathered the classmates at the after school program and recreated our traditional photo shoot. The palpable excitement, the joy on their faces, always fills me with so much hope. Each year it’s a reminder of our new seeds eager to be planted, ready to be watered and nurtured. The promise of the future. Despite all of the challenges of pandemic world, here is the next generation, marching ahead, lifted by the loving support of our extended community. So much to be grateful for! 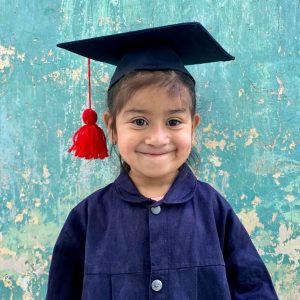 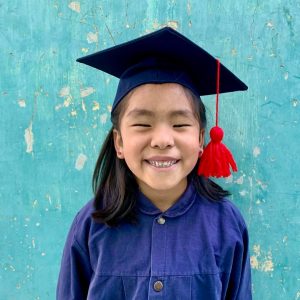 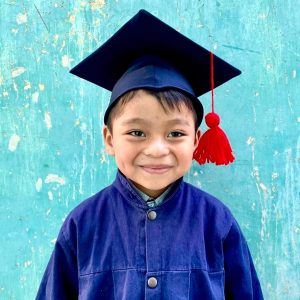 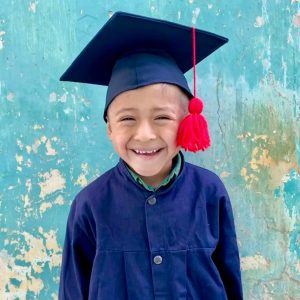 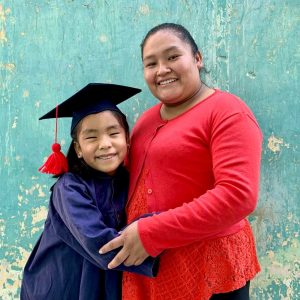 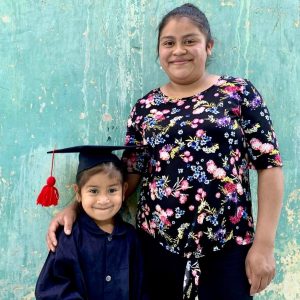