Education and Hope is located in the western highlands of Guatemala in the city of Quetzaltenango. Much of the mountainous terrain is at high altitude and the land is often rocky and steep and not easily farmed – a contributing factor to the extreme poverty in the area. Quetzaltenango (or “Xela”as is is most commonly known) is the Guatemala’s second largest city, an important educational and cultural center in the country. Roughly two-thirds of Xela’s population is indigenous (largely Maya Quiche), distinguishing the city as the largest urban center with a Mayan majority.

Children Under Five Suffer from Malnutrition

While more and more Guatemalans have achieved basic literacy, still only three of ten children graduate from the sixth grade.  Literacy rates vary dramatically between rural and urban communities, as well as across gender lines.  While USAID studies estimate literacy rates in Guatemala at 34%, this number increases to over 60% in the indigenous population.    Unless access to education is increased, extreme poverty and all that stems from it (poor health, high infant mortality, malnutrition, and reduced life expectancy) will continue to endanger the lives of Guatemalans. 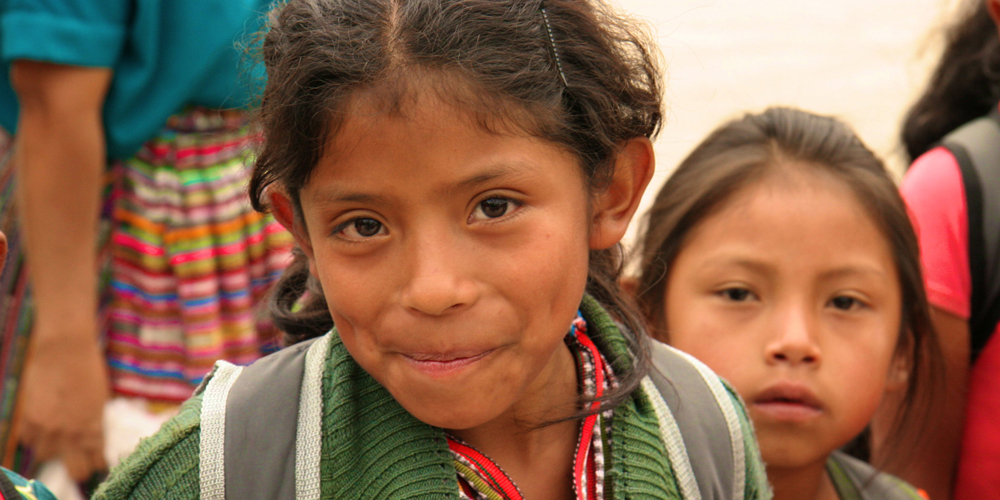 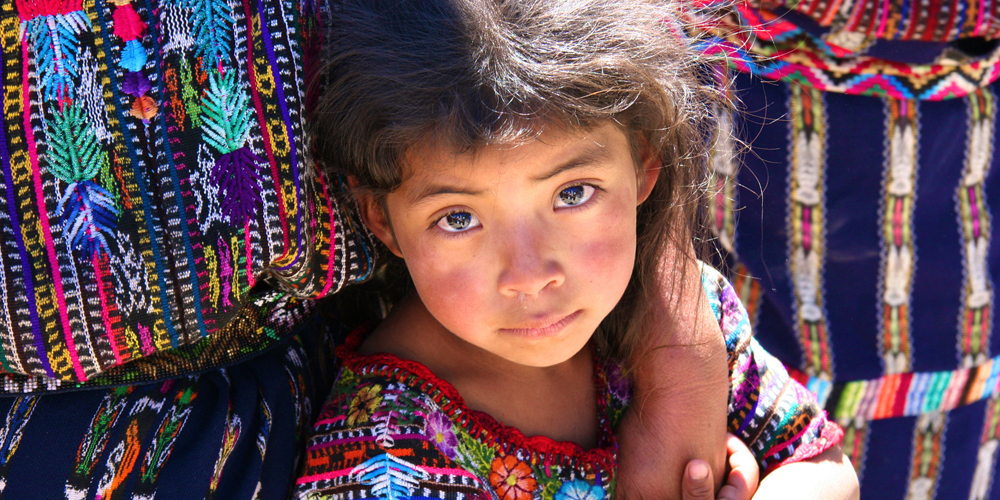 Nationwide, 54% of Guatemalans live in poverty, 13% of whom live in extreme poverty.   The World Bank reports that 13.5 % of the population earns less than $1 a day – a figure projected to increase to 18.6% by 2015 – and 32% earns less than $2 a day, an amount insufficient to satisfy a family’s basic material needs. Public education is not free in Guatemala and registration fees, materials, and uniforms, can cost more than half of a family’s annual income. 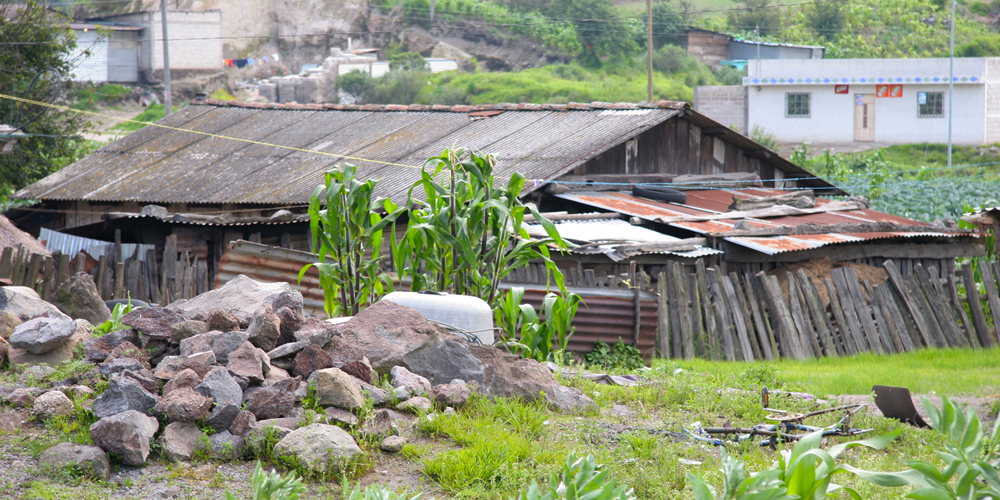 AN EDUCATED CHILD IS A GIFT TO THE WORLD. MAKE YOUR GIFT TODAY.